In painting has different output based on computer OS

When the StereoParameter has inpaint = True like here, the disparity is modified here and the output of cv.inpaint is a little bit different depending on the OS the code is running on. The differences must be amplified later on because the final output image has pixels with rather different values, even though the images look very similar. This makes the test fail on mac runners in the CI.

@dgeissbuhler Did you observe this kind of behaviour from opencv function before ? Can we use another inpainting method ?

The versions of opencv are the same on Linux and Mac ; could the difference could come from the underlying algebra librairies ? 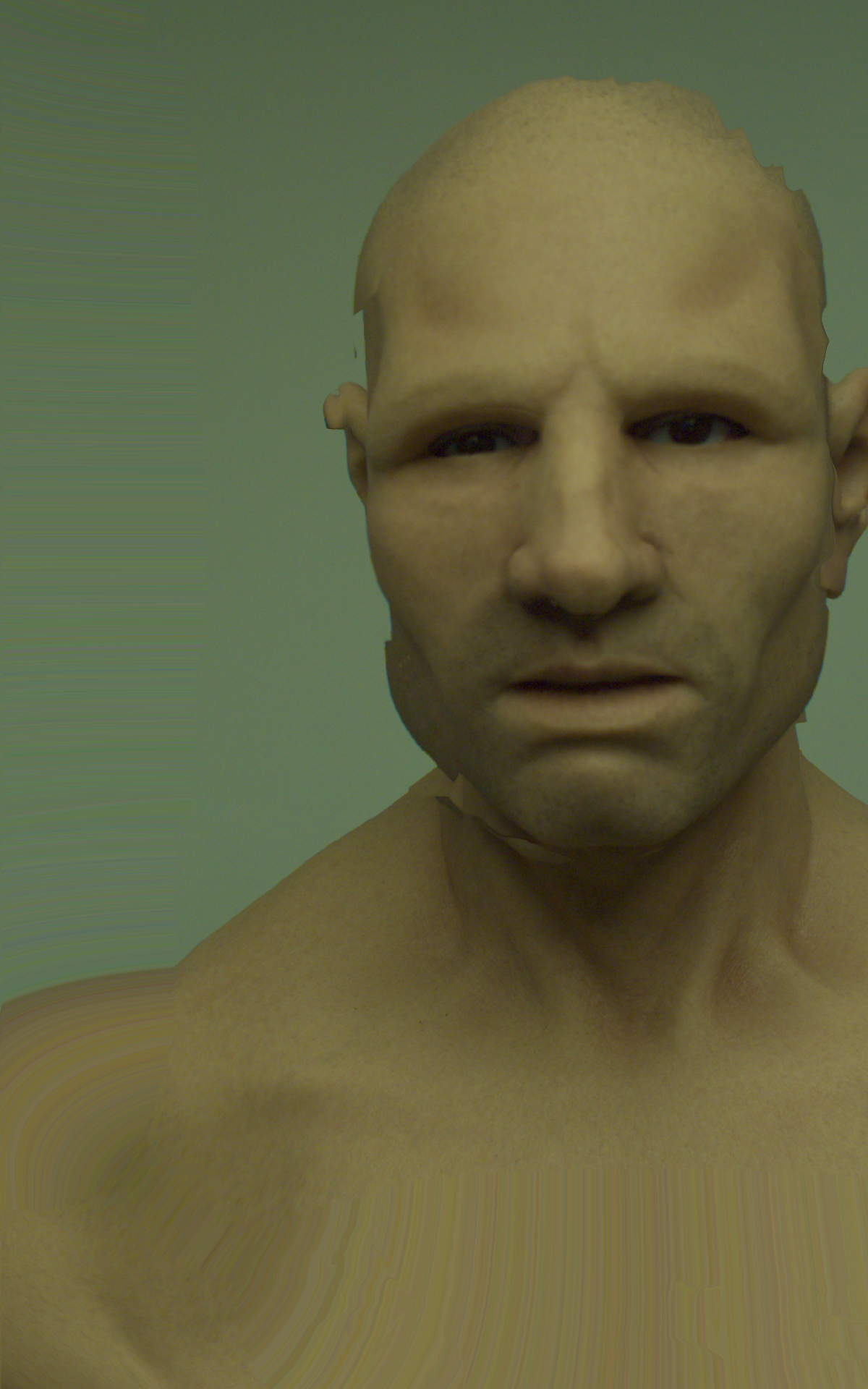 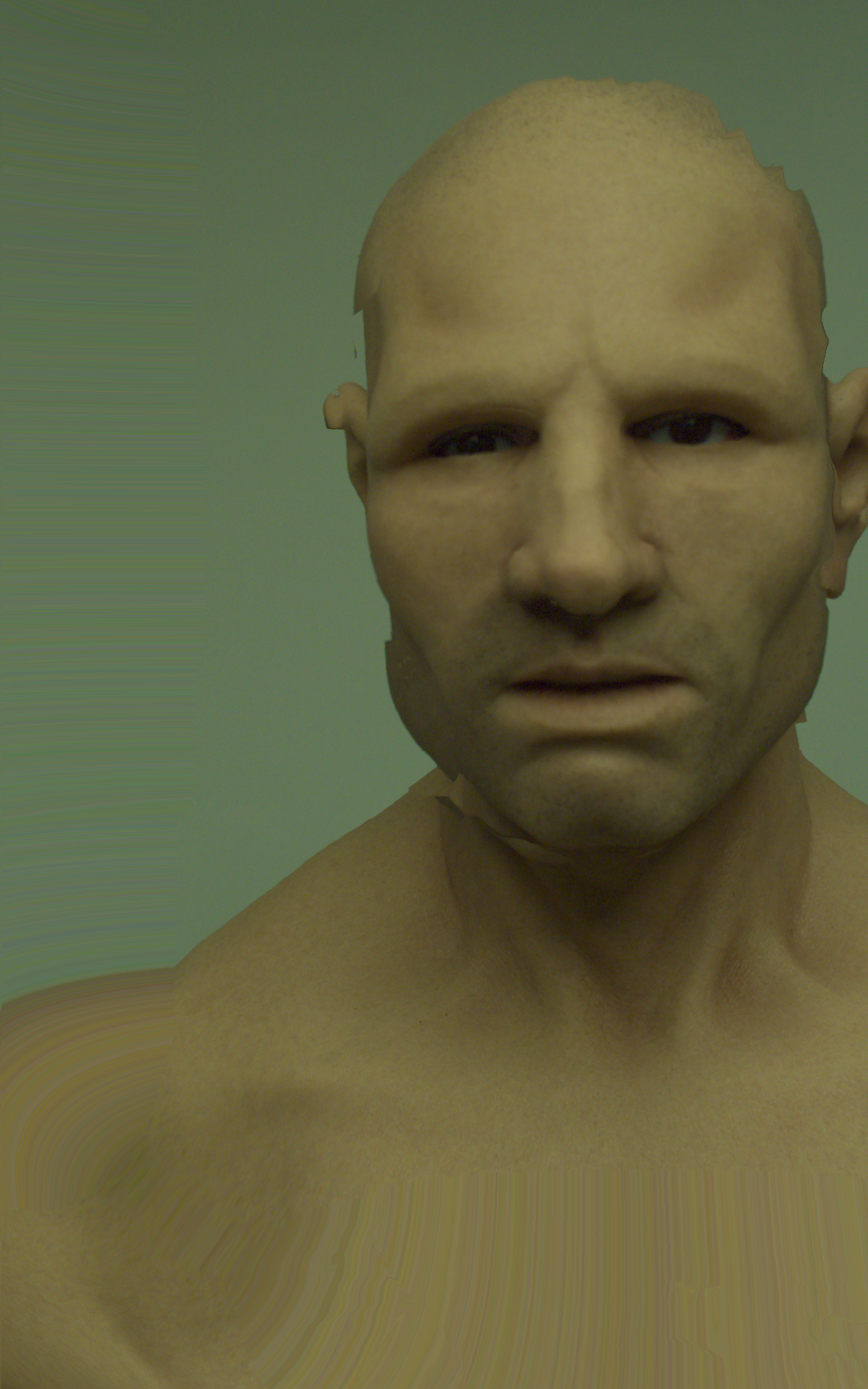 Difference between linux and mac 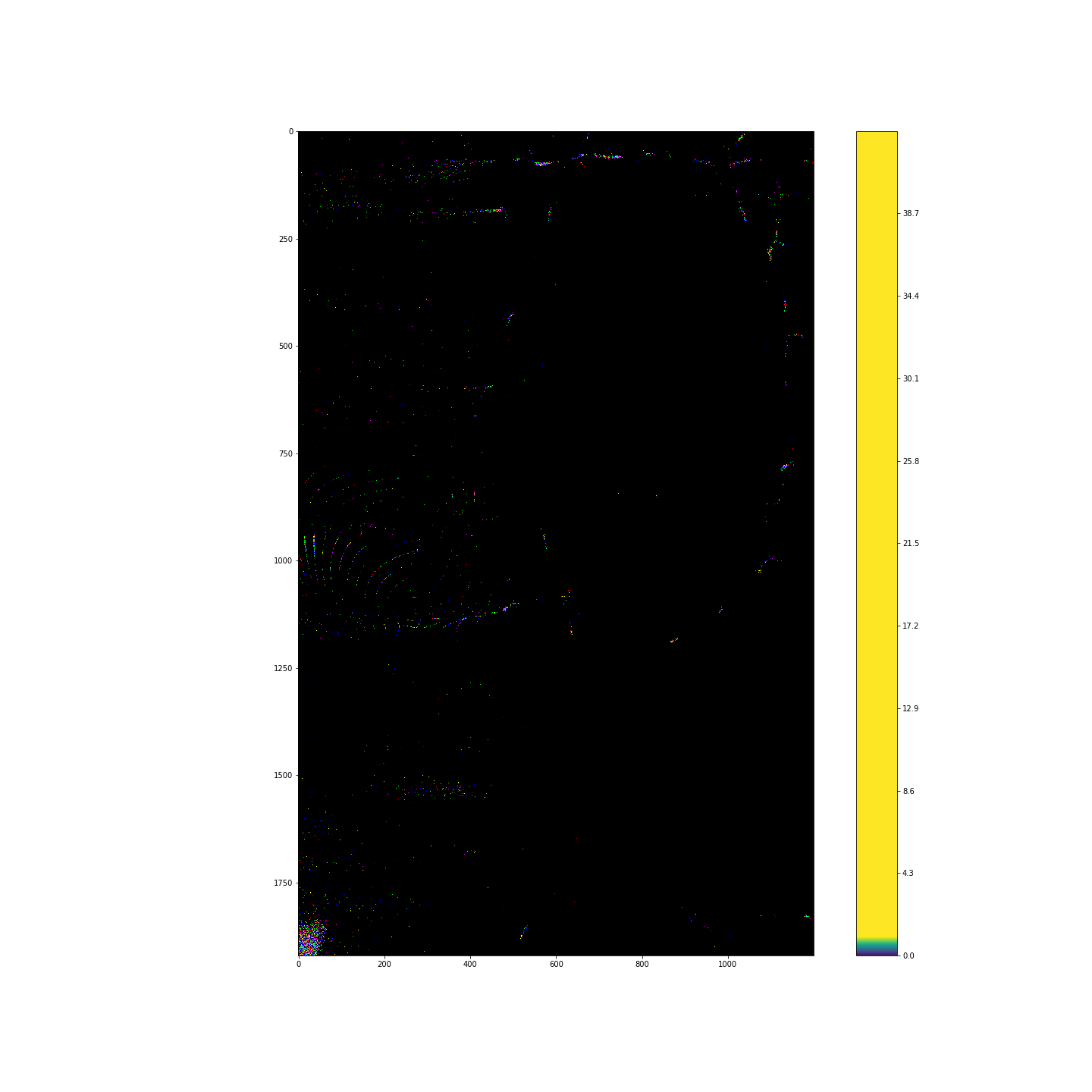